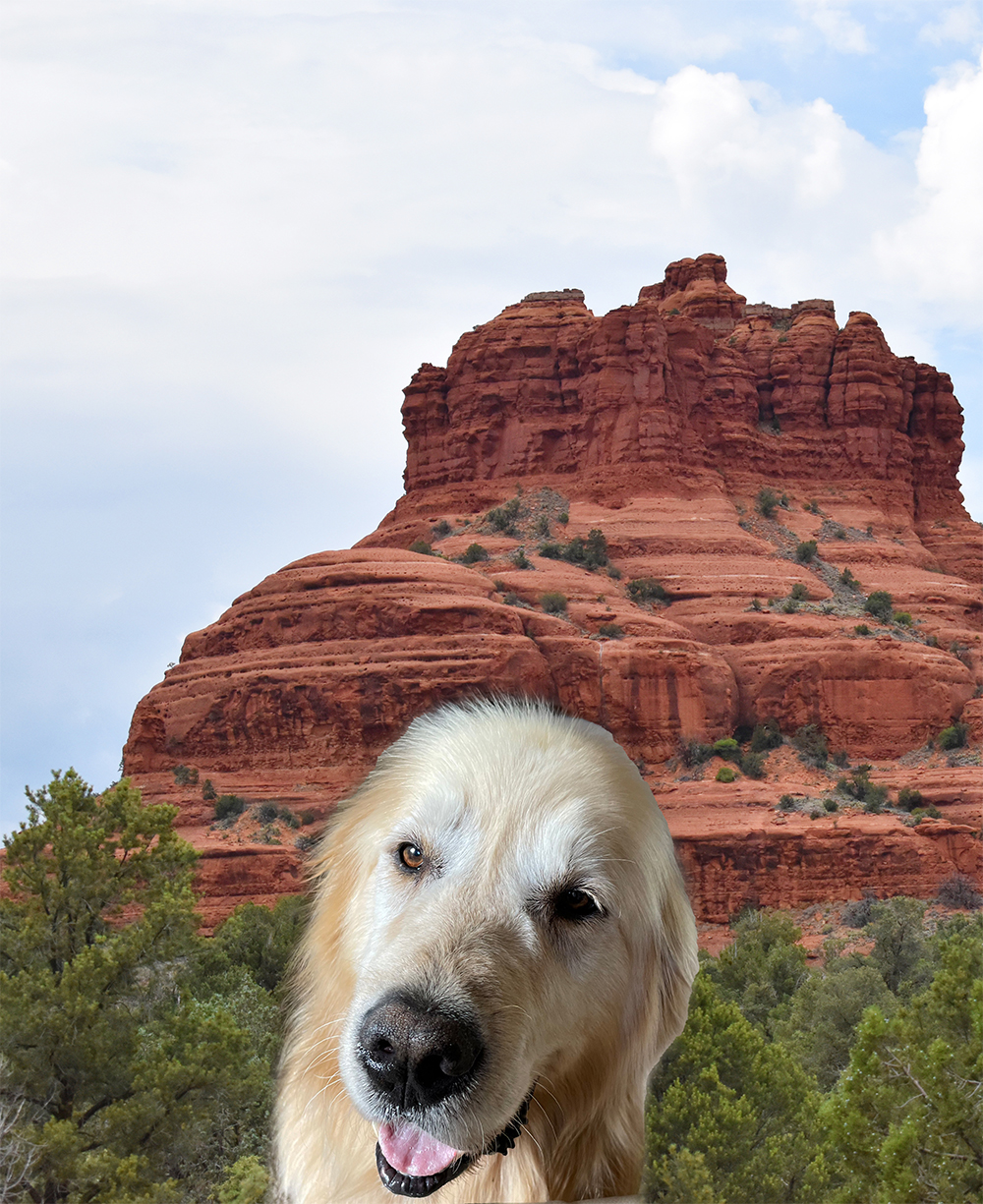 Kael is named after our friend Chris Kael, a prominent musician and the bass player for metal band 5FDP. Chris participated in a fundraiser for Retriever Rescue of Las Vegas, an organization that shuts down dog meat farms in South Korea and homes the dogs in the United States, and they named one of the dogs after him. When he sent us the picture of Kael, we knew he was our dog.

This sweet boy was born into a prominent business owner’s home and was a pet for a long time, thus his tame and kind nature. However, when business went bad, he was forced out of his home, and lived outdoors in a concrete pen with poor nutrition and no love or affection for several years. He was about to be sold to the dog meat farm when RRLV intervened.

As time went on, and we saw more and more of his sweet, heroic personality, Kael’s name expanded to Kael the Conquering Hero, and he is also affectionately known at Red Mountain as “Hero.” He is a very affectionate, gentle dog, and proof that anyone can overcome even the most severe adversity. Red Mountain students greatly enjoy snuggles from him, almost as much as he does!