Josh earned his Master’s Degree in Psychology from Naropa University, the nation’s premier mindfulness-based therapeutic training institution, in 2002, and has had a long and distinguished career as a recognized leader and innovator within the adolescent and young adult treatment field.

After beginning his career with adolescents and young adults as a martial arts instructor in 1994, Josh shifted his focus to behavioral health in 1998, serving as both a behavioral health technician and a Master’s-level clinician before becoming an administrator in 2005. In addition to his clinical work, Josh has served as a Program Director, Clinical Director, Executive Director, and Operating Partner in top treatment programs for adolescents and young adults.

Josh is a Senior Instructor and the second-ranking active practitioner of Ten-Chi Kenpo, an innovative martial art combining Karate, Jujitsu, Judo, Aikido, and T’ai Chi. Josh is also a sanctioned teacher in the Zen meditation tradition, an authorization he received after over 20 years of practice and study, and enjoys incorporating Zen teachings into his clinical and administrative work.

Josh served on the faculty at Naropa University and Oregon Health and Science University, and currently serves on the Advisory Board of the Customer Experience Certification Program at the University of California, Irvine, and as President of Prajna Zendo. He has served on the Board of Directors of the National Association of Therapeutic Schools and Programs (NATSAP), the Board of Directors of the WakWay Foundation, as an advisor to the Parker Bounds Johnson Foundation. Josh was also a founding officer of the Colorado Group Psychotherapy Society, has coached numerous youth baseball and soccer teams, and actively supports a number of local and national charities.

A proud husband and father whose greatest joys in life are his wife Maureen and their teenage son, Josh is also an avid guitarist and former professional musician who opened for Run DMC, Vertical Horizon, Edwin McCain, and the Violent Femmes. When he’s not spending time with his family or at Red Mountain, he enjoys hiking in the beauty of Sedona, playing with the three family dogs, seeing live music, building and playing guitars, and competing in (and occasionally winning) Red Mountain’s long-running fantasy baseball league. 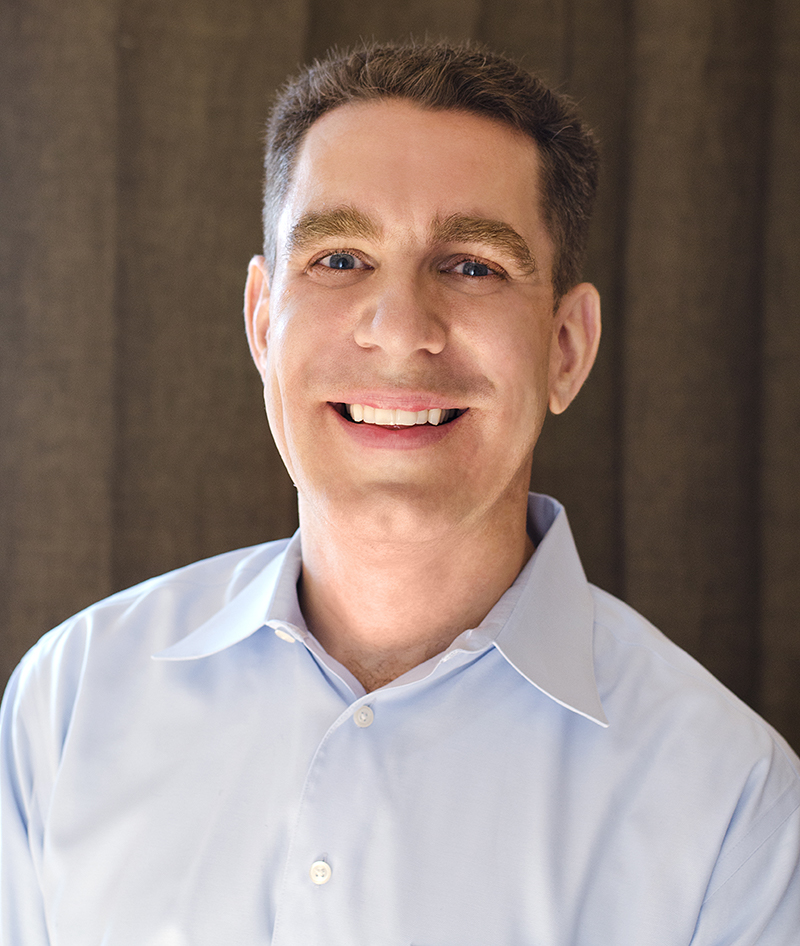