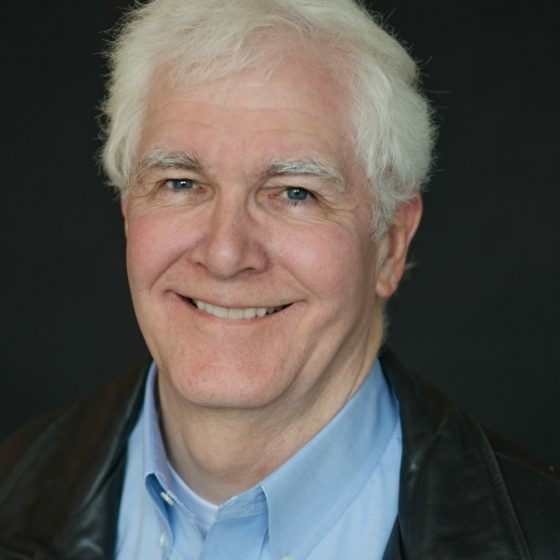 He is the author or coauthor of 10 books on topics ranging from space exploration to climate change. His book, “The Overview Effect: Space Exploration and Human Evolution,” is now in its third edition, and is considered by many to be a seminal work in the field of space exploration and development. A film called “Overview,” based largely on his work, has garnered more than 7.5 million plays on Vimeo.  He is the co-founder of the Overview Institute, and founder of the “Academy in Space Initiative.”

Frank and his wife live outside Boston and are the proud parents of five children, including Red Mountain Sedona founder Josh White.  Their greatest joy is spending time with their 10 grandchildren.